My Experience as a Parent of an ADHD Child 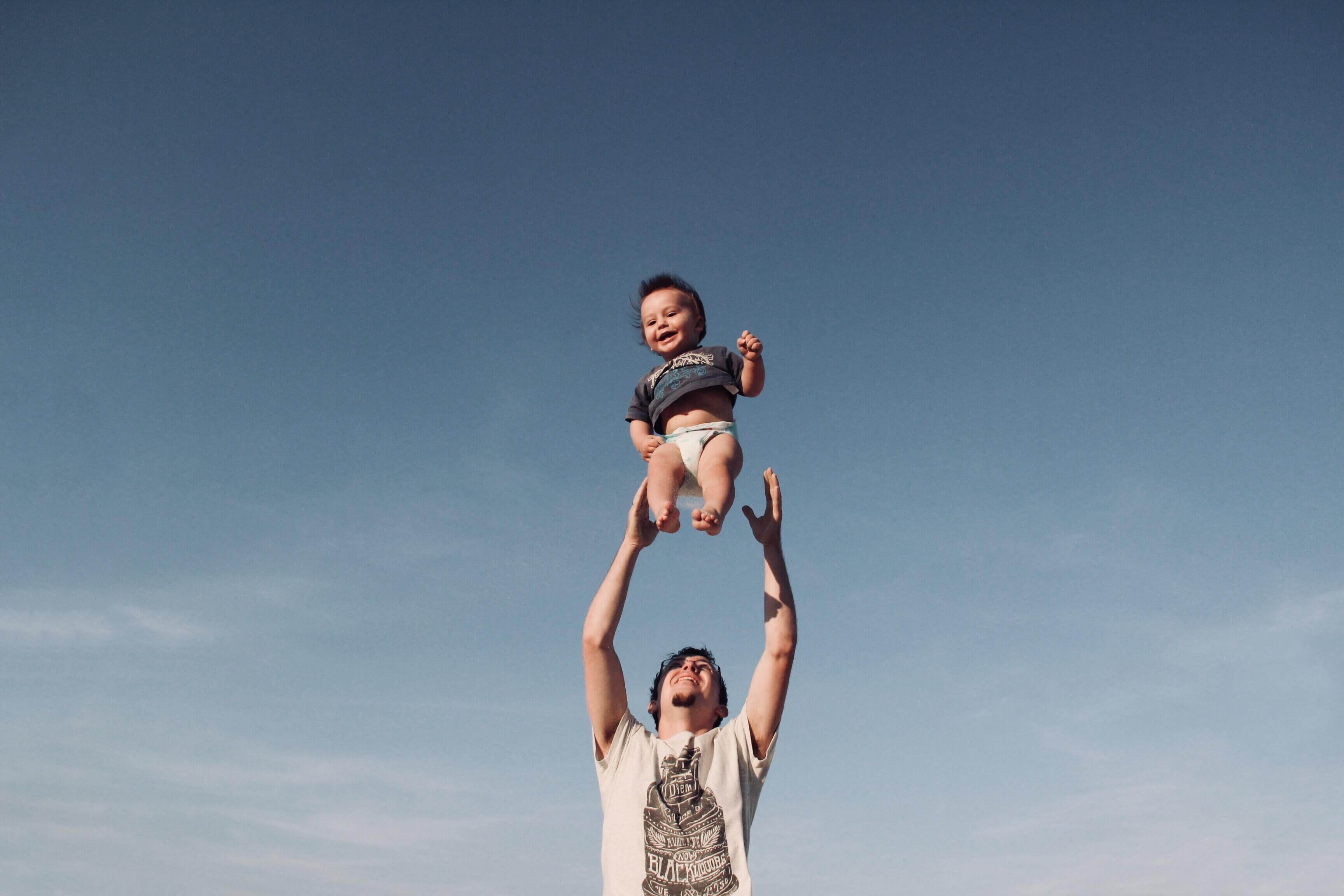 My son was four years old when he was diagnosed with ADHD.  Initially, it was a big struggle for me to get used to the new reality.  I was still in my early days of practice in Pediatrics and my knowledge about ADHD was general, and it was difficult to accept.

My son now is 24 year old and he just got accepted in his first choice school: Cornell law school after he scored more than 93 percentile in his LSAT.

Ever since he was diagnosed I have concentrated on reading about ADHD diagnosis and treatment... reading the latest research about it... attending every lecture about ADHD when I went to conferences... and studying that section when I had the choice to choose the field in my Board exams.

I am so familiar with ADHD now that I can diagnose, start treatments, and follow up on the effect of it.  Several colleagues refer all the ADHD cases that came to their practices to me.

Speaking of conferences, in one of those... I'll always remember how the professor who was lecturing about ADHD introduced herself as a mother of a young man who now is a Harvard university graduate and had ADHD.  This moment changed my life and my son's life forever. This lecture gave me so much motivation to work on my son’s education and concentrate on his future.  I'm pleased to say that  with treatments and support, he got into his dream school!

Another incident stuck in my mind: we were at a dinner out with a friend who happened to be a doctor and his wife, we were talking about our kids.  I told him my kid has ADHD and is on meds... to my surprise that doctor was almost in tears when he told me about how his son did not do well with his ADHD because he was not treated and was not closely monitored.  He told me that his son dropped out of school and ended up without stable career.

Another incident: I have a freind who refused to give her son, who was diagnosed with ADHD, any medication. She was in complete denial and told me  “My son was fine and I refused to give him pills.”  He is unfortunately struggling as adult to find jobs and relationships.

ADHD is so common.  More than 3 million cases are diagnosed per year.  It is chronic, and can last through childhood and adult life.  It is not curable but there are good number of people who grow out of it.   Its cause is not clear, and research is still needed to pinpoint the cause.

Treatment can help tremendously... it can change the future of the kid who has ADHD.  So many people around us are living normal lives with it: doctors, lawyers, teachers, CEO’s and all other careers!  It doesn’t have to stop anyone from leading a very successful life and from building relationships and amazing careers.

If your child is struggling with signs of ADHD, reach out to me and we can discuss how I can help. 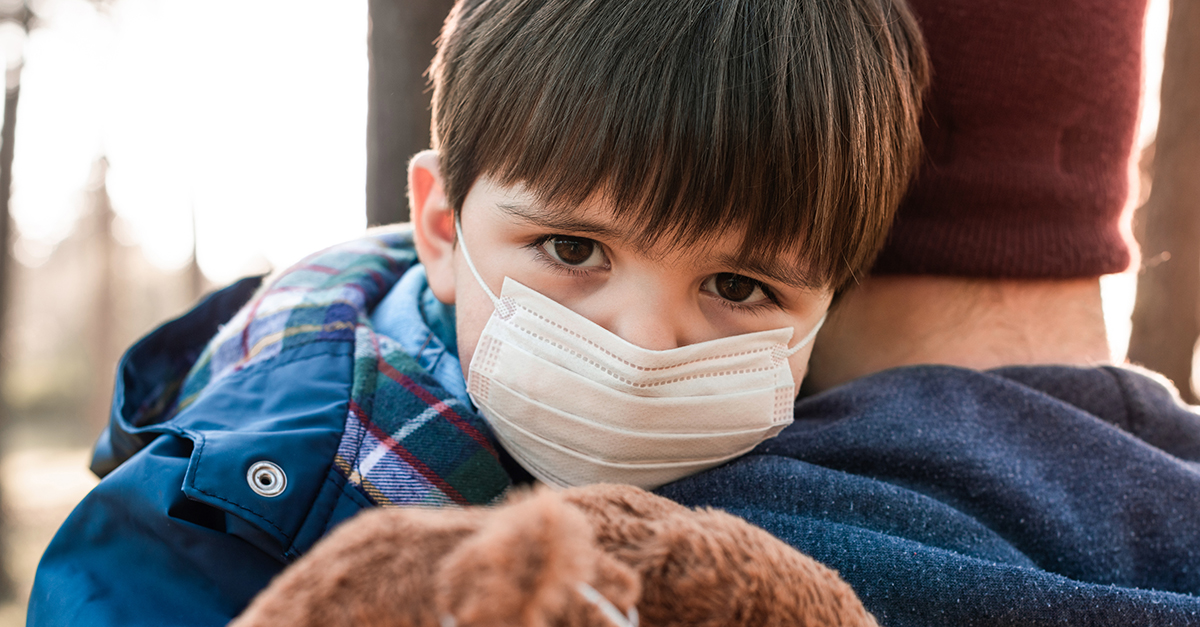 6 Tips on Explaining COVID-19 to Your Children

My Experience as a Parent of an ADHD Child 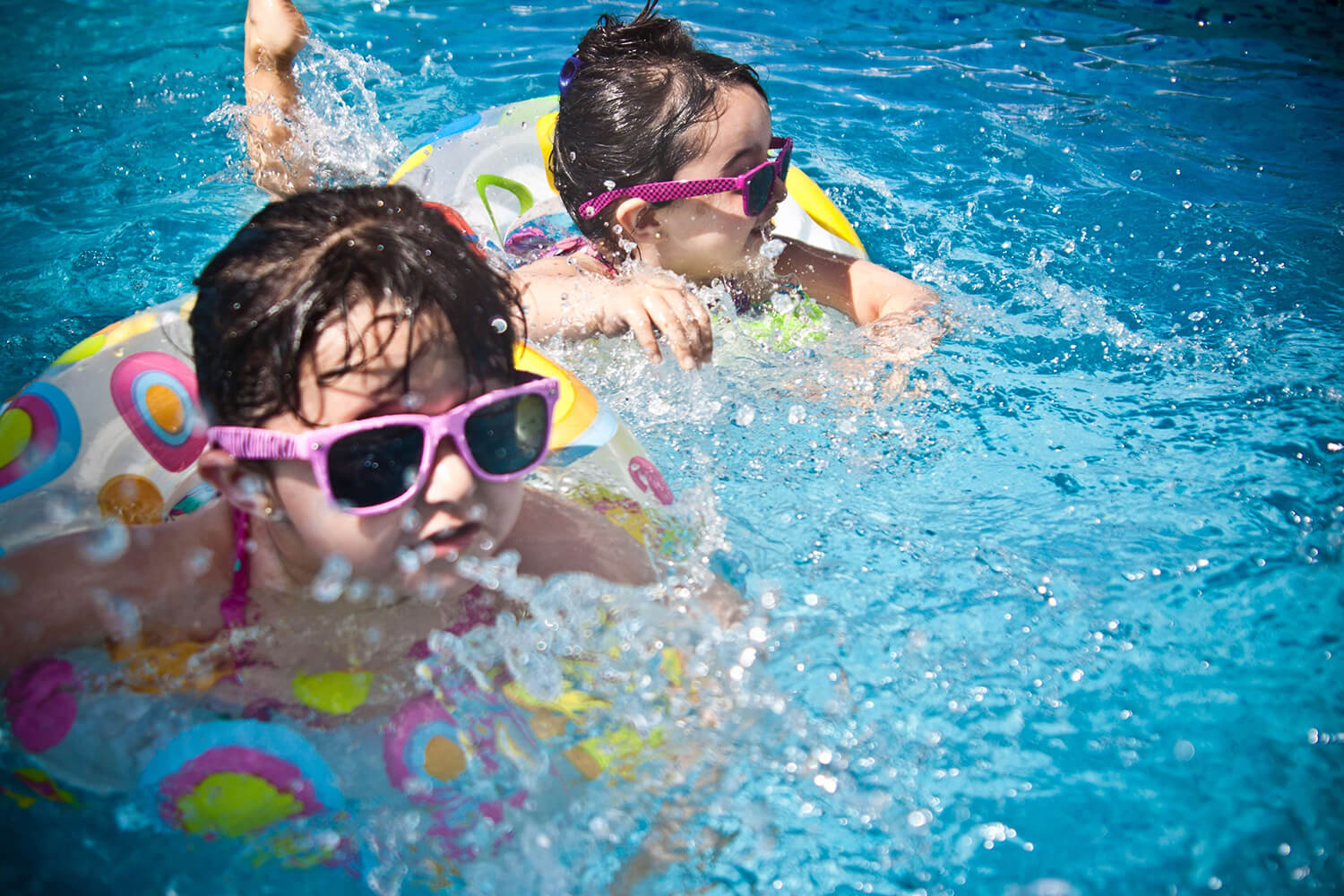 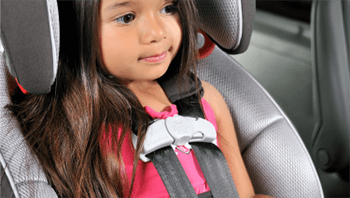 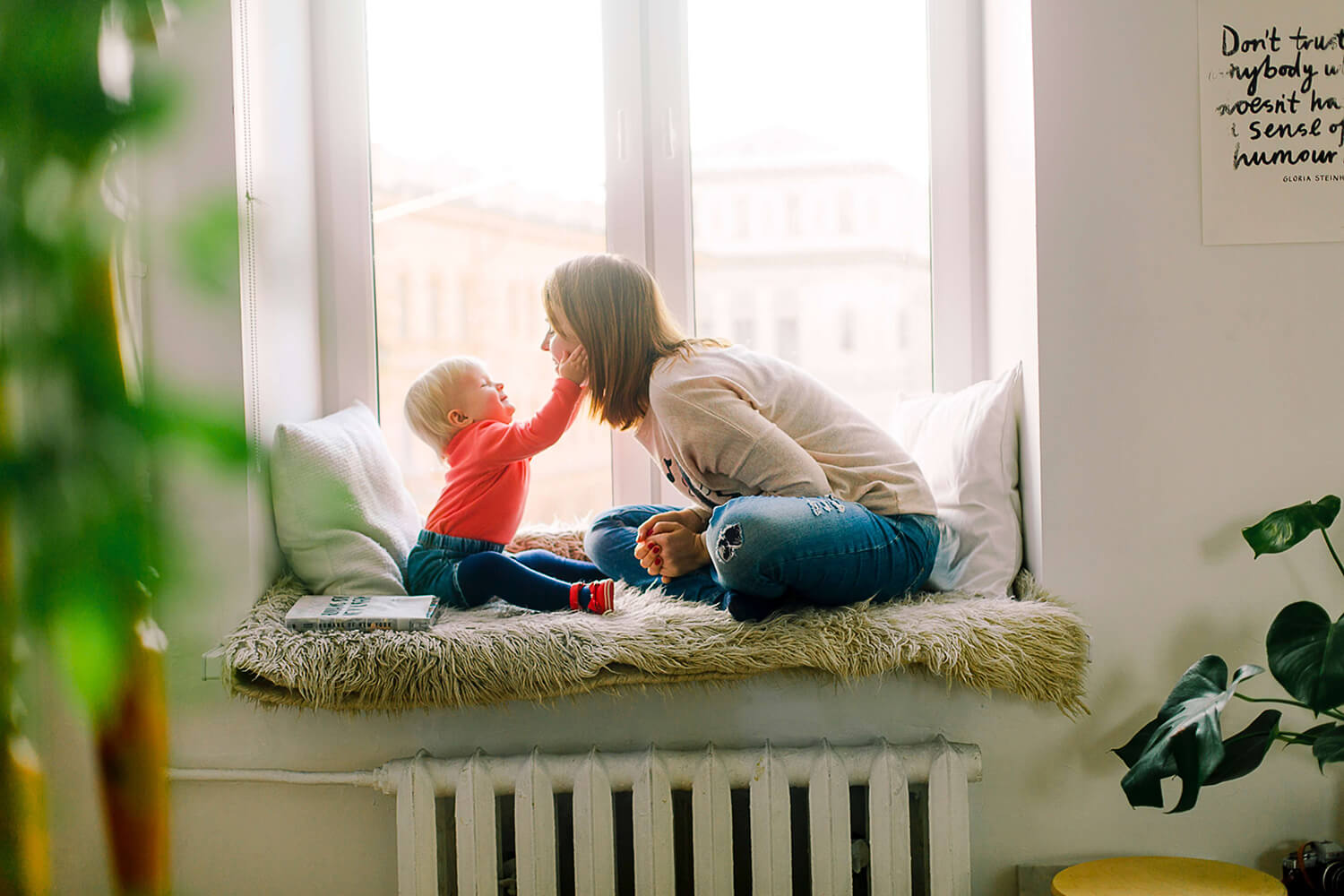